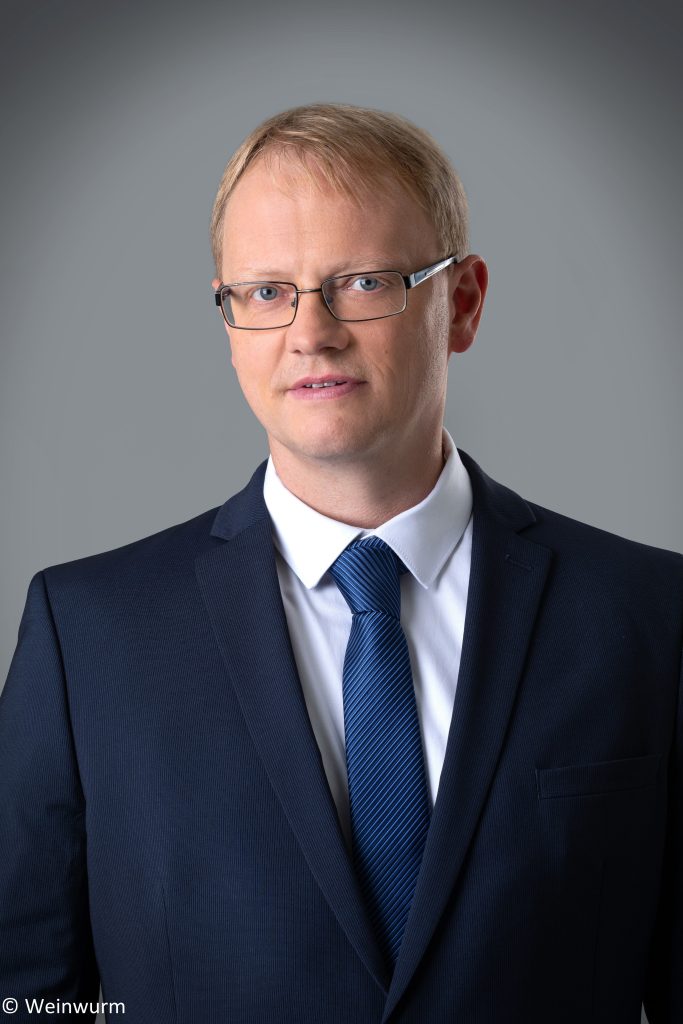 Dr. rer. pol. habil. Wolfgang Briglauer is Head of the Digitalization and Regulation Research Section at EcoAustria. His research focus is on economic and empirical issues concerning the digital revolution, broadband policies, industrial economics, and regulation.

Briglauer studied Economics at Johannes-Kepler-University in Linz, earning his doctorate in 2001 with honours. From 2000 to 2009, he supported the Austrian Regulatory Authority for Broadcasting and Telecommunications (RTR) in Vienna and was responsible for issues concerning the market definition, market analysis, and sectoral ex-ante regulation. From 2000 to 2009 (and again since 2018), he was (is) a researcher at the Institute for Regulatory Economics at the Vienna University of Business and Economics (WU), where his empirical research is focused primarily on electronic communication markets. From 2013 to 2019, Briglauer was a Senior Researcher at the Centre for European Economic Research (ZEW Mannheim) in the research groups „Competition and Regulation“ and „Digital Economy“. He obtained his Habilitation (university teaching credential) in Economics from the Technical University of Ilmenau in January 2021. Briglauer has also been a regular lecturer in Microeconomics at WU and FOM Mannheim from 2011 to 2018. Since 2020 Briglauer is lecturer and research affiliate at University of Passau (Chair of Internet and Telecommunications Business).

The research of Briglauer is regularly published in leading scientific journals in his field of expertise, among others International Journal of Industrial Organization, Industrial and Corporate Change, Journal of Common Market Studies, Journal of Regulatory Economics, Information Economics and Policy or Telecommunications Policy. From 2016 to 2019 Briglauer was part of the co-editorial team of Review of Network Economics. Briglauer is a member of the program committee of the International Telecommunications Society (ITS) since 2011.